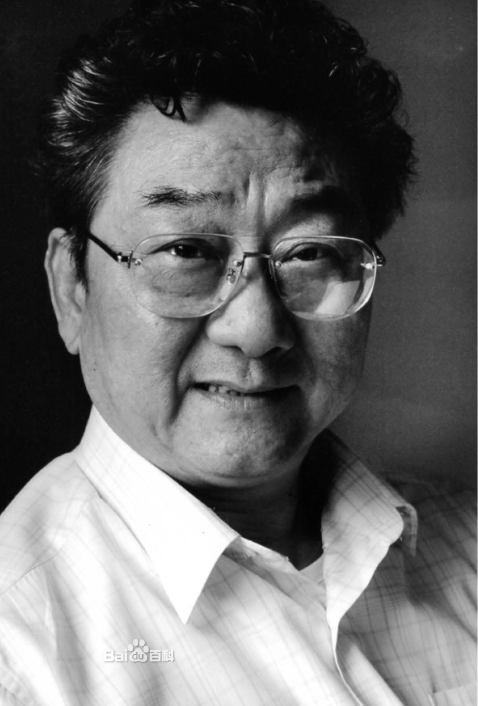 The Chinese artist Han Tianheng (1940 – ) is especially well-known for his use of the bird and insect script in his seals.

“Han Tianheng was born in Shanghai in 1940, a native of Suzhou, Jiangsu Province. HIs literary names are Doulu, Jinmozhe, and Weixian. His alternative signatures include Baile Study, Weixian Cottage, and A Room with Three Hundred Furong Stones. He excels at calligraphy, Chinese painting, stone carving, art theories and art appreciation. His works have won the Minister of Education and Culture Award in Japan, and Literature and Art Award in Shanghai. In 2010 he was ranked as one of the “Top 10 Calligraphers in China of 2009” by professional media; and according to the survey held by 571 professional organizations at home and abroad at the 35th anniversary of Calligraphy Studies magazine, he was appraised as “the most respected seal engraver” and “the most outstanding seal engraver over the last 35 years.” He has held several solo calligraphy, painting, and seal carving exhibitions in Hong Kong, Taiwan, Macaw, Japan, Singapore, Malaysia, and Germany. His works are collected by the British Museum and by other museums and galleries both at home and abroad.

He has published over 80 works. His Chinese Seal Carving Art has been translated into Japanese and reprinted many times. In 2001 he was appointed to create name seals for the leaders from twenty countries and regions attending the APEC meeting, which the then-President Jiang Zemin presented to the leaders as the national gifts.

Below are just a few typical examples of his seal carving.